GLENBURN - After rolling through the competition during pool play on Saturday and again Sunday morning, the Old Town Rec girls finished the 5/6 girls tournament with a perfect 5-0 record and the tournament championship. 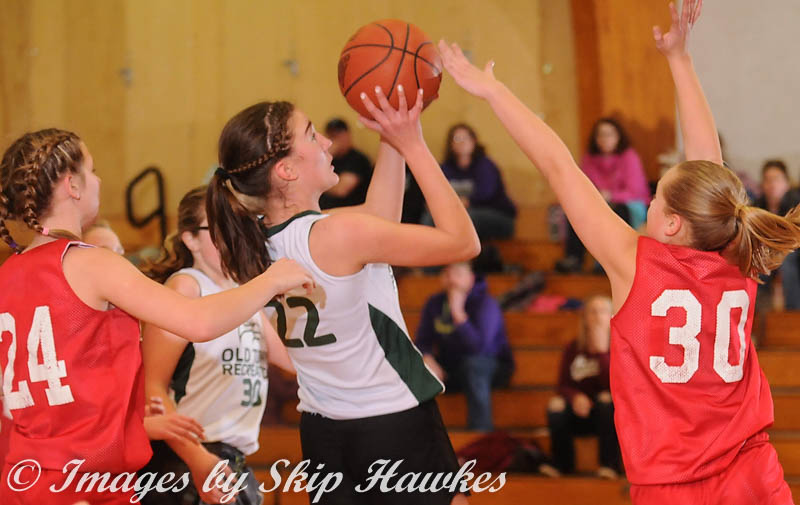 
In the opening semifinal game, Oakfield pulled off the upset by defeating previously undefeated Lawrence 29-26 to advance to the championship game. 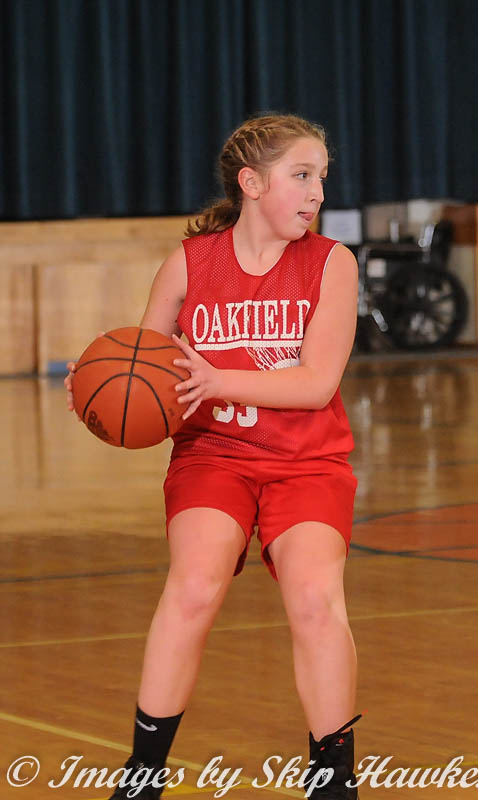 Old Town opened their semifinal game with a 10-2 lead over Holbrook, and stretched their lead to 21-5 by the half time break. A 14-7 second half score for Old Town gave them a 35-12 victory and a trip to the championship game. 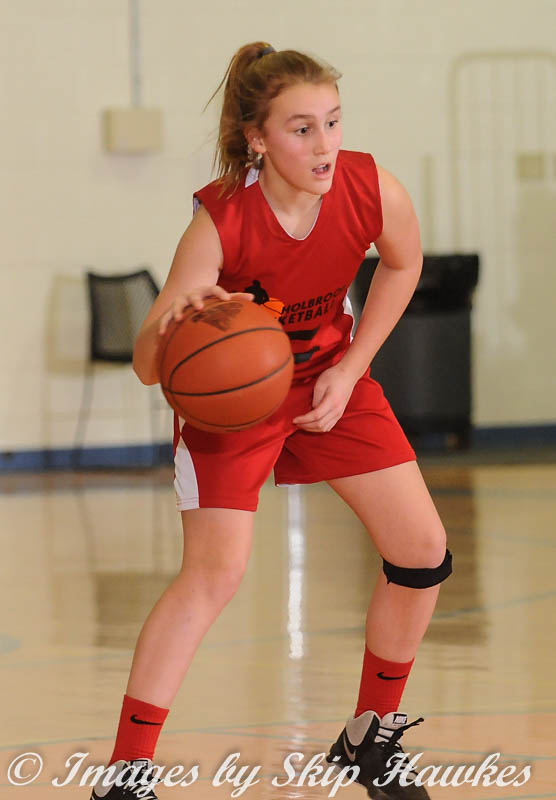 In the championship game, Old Town by just three points (11-8) over Oakfield after the first quarter. They stretched out their lead to 22-12 at the half time break off a 14-4 second quarter. A 10-8 third quarter put Old Town on top 32-20 heading into the final period. The two teams played to a 9-9 score in the fourth quarter for the 41-29 Old Town victory. 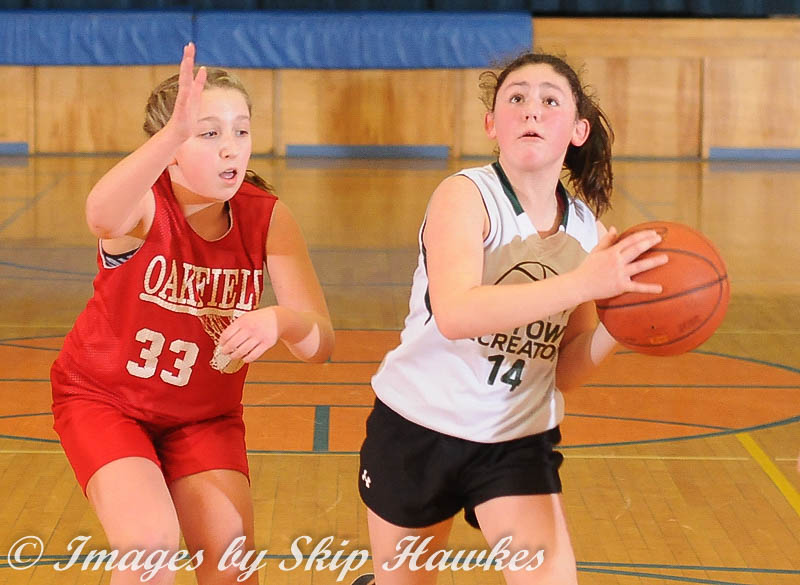 Saige Evens topped all scorers with a game high 30 points to lead Old Town to the championship. Also scoring for Old Town was Alexis DeGrasse with seven points, Makayla Emerson with three points, and Emma Trefts chipped in with one point. 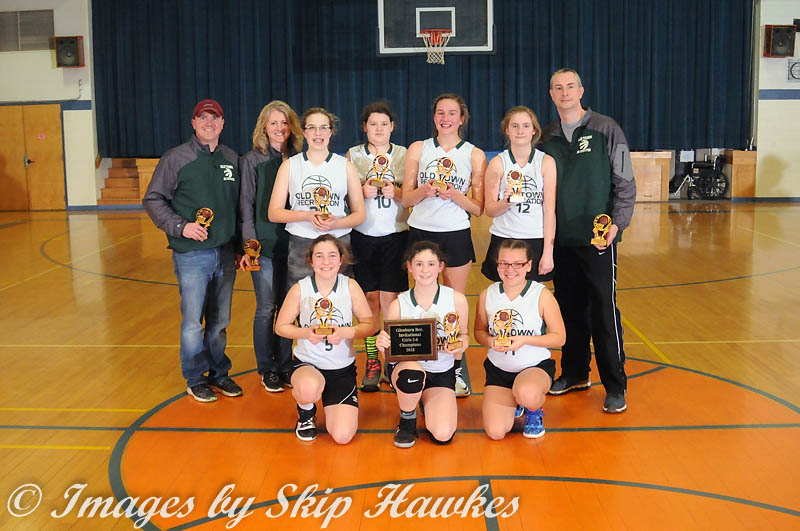 Cammie Shields led Oakfield in scoring with 14 points. She was joined by Maddie Fields with nine points and Emmalee Landry with six points.