HAMPDEN - Tuesday afternoon at The Stable inside Hampden Academy, Jaron Baude scored a game high 22 points to lead the Hampden-Bangor Broncos to a 50-44 win over Bucksport in a Unified Basketball contest. 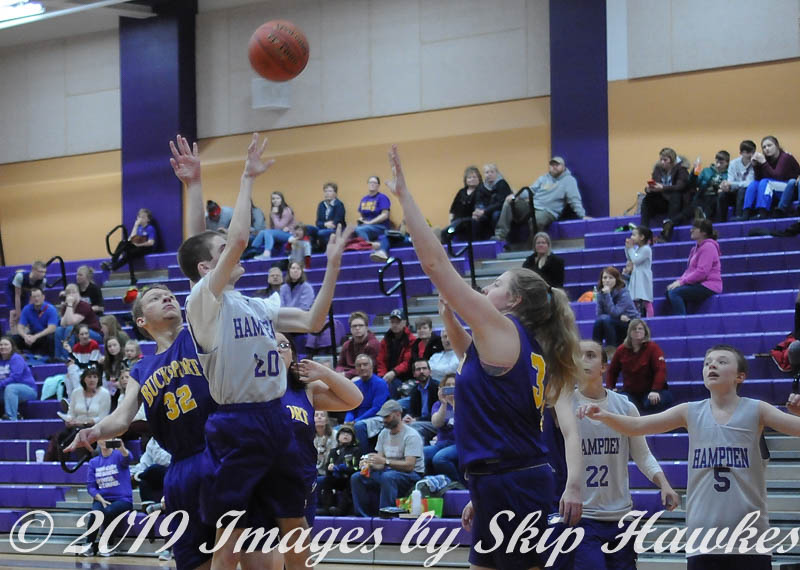 Hampden's Jaron Baude (20) lofts up a shot during the second half of a Unified basketball game at Hampden Academy on Tuesday afternoon. Defending for Bucksport is Jacob Pyles (32) and Sadie Lanpher. Hampden won the game 50-44. (Photo by Skip Hawkes)


Hampden entered the game as the No. 1 ranked team in the Unified Heal Point Standings, and Bucksport was ranked at No. 4. 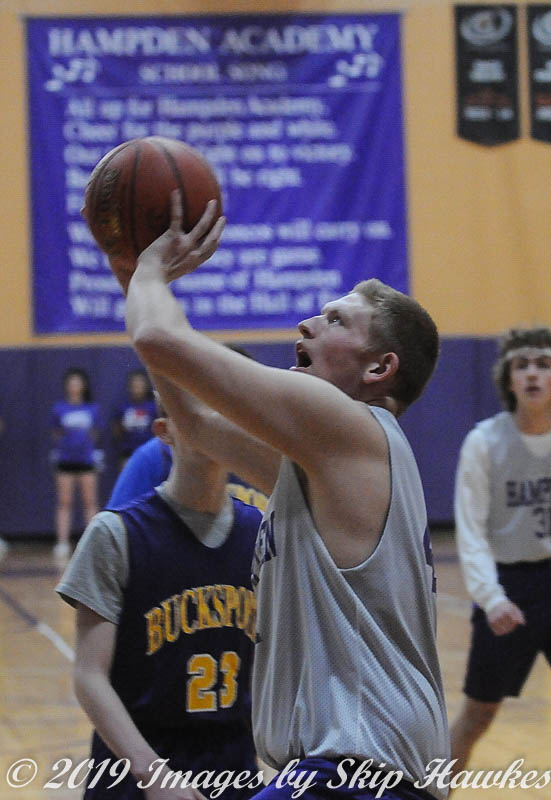 In the second half, the Broncos opened with a 8-2 run to increase their lead to 11 points at 33-22 with 13:13 remaining in the game. Bucksport pulled to within eight points at 42-34 with five minutes left to play, and they out scored the Broncos 10-8 the rest of the way but ran out of time. 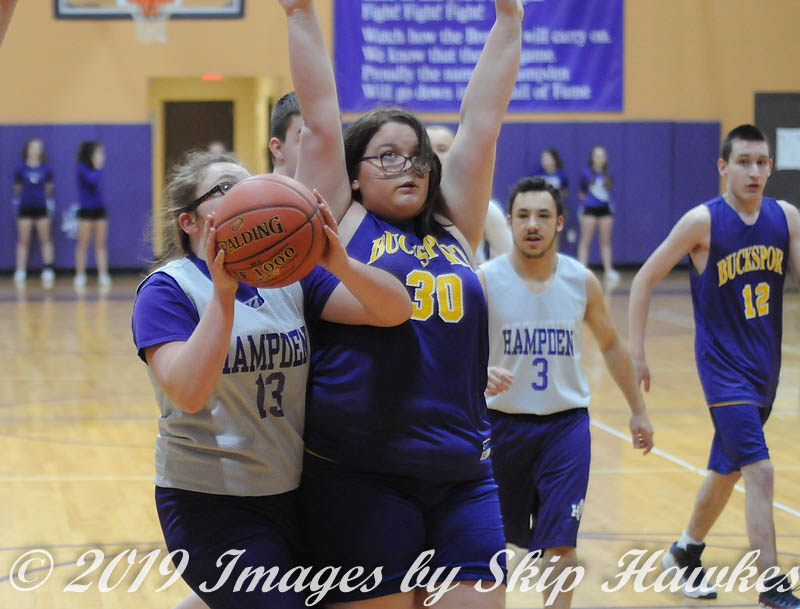 Hampden's Madison Mooers (13) sets to put up a shot during the first half as Bucksport's Sara Bos (30) defends. (Photo by Skip Hawkes) 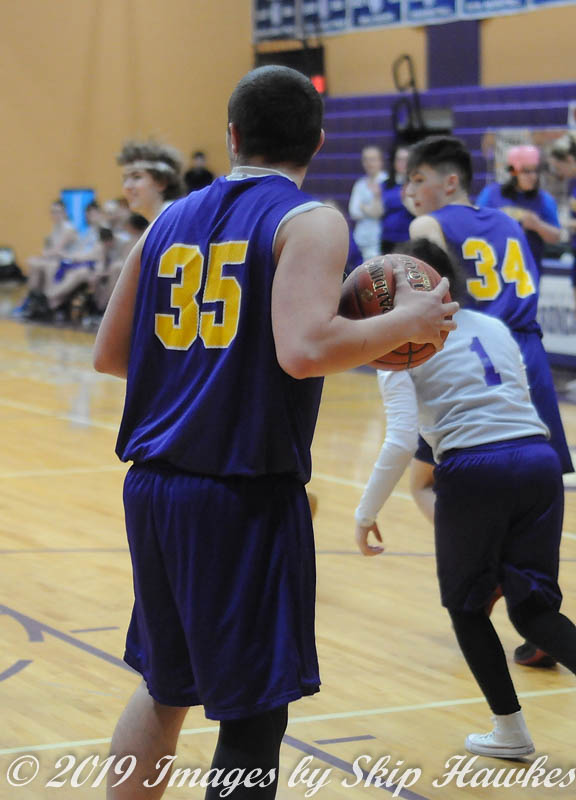 Bucksport's Jake Ames (35) looks to clear out a rebound. (Photo by Skip Hawkes)