Hampden - Wednesday afternoon at Bordick Park on the campus of Hampden Academy, Jaykob Wildman scattered four hits over six innings in a 10-0 Mercy Rule win over the Skowhegan Indians for the Broncos JV baseball team. 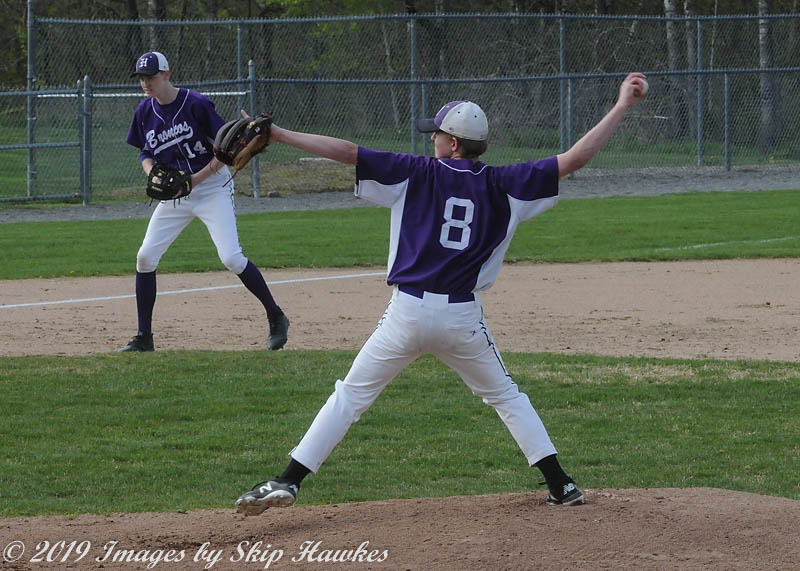 Freshman catcher Garrett Davis had the hot bat for the Broncos in the game. He tallied three hits and drove in four runs. 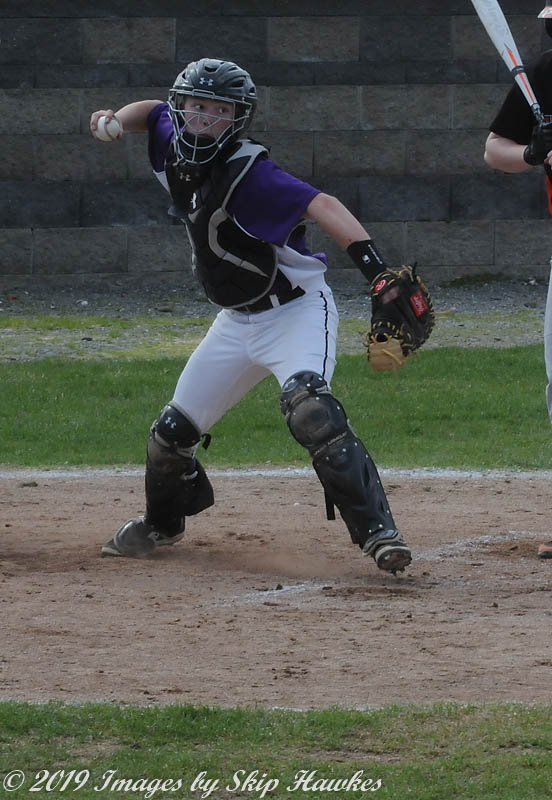 Hampden broke open a 3-0 lead in the fourth inning when they plated five runs to increase their lead to 8-0, and Davis ended the game with a walk off RBI single in the bottom of the sixth inning. 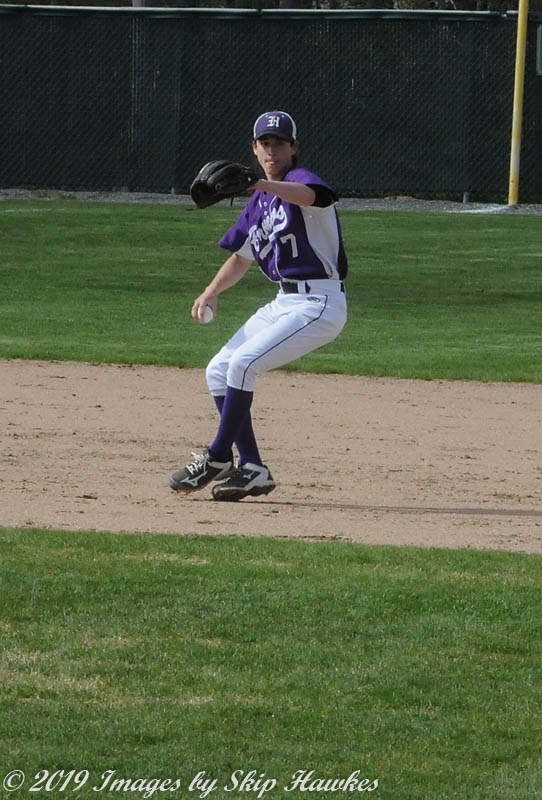 Hampden shortstop Thomas Knott makes a throw to first base to retire a hitter. (Photo by Skip Hawkes) 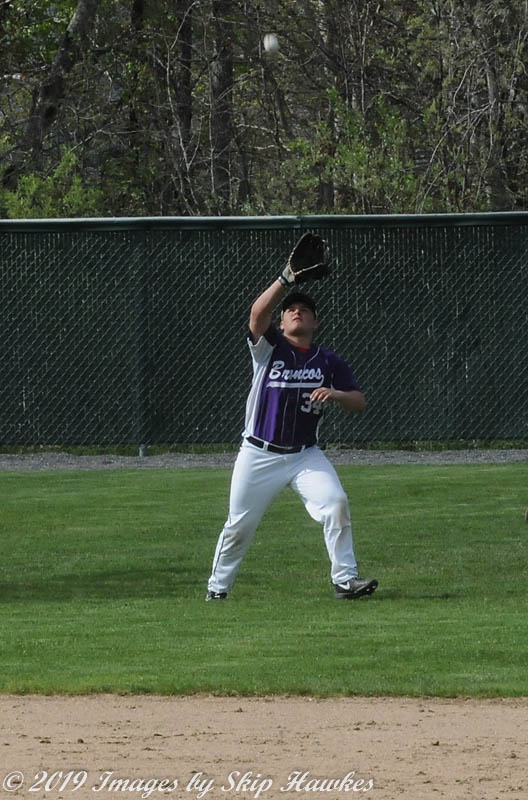 Hampden's Troy Spencer waits on a fly ball to retire a batter. (Photo by Skip Hawkes) 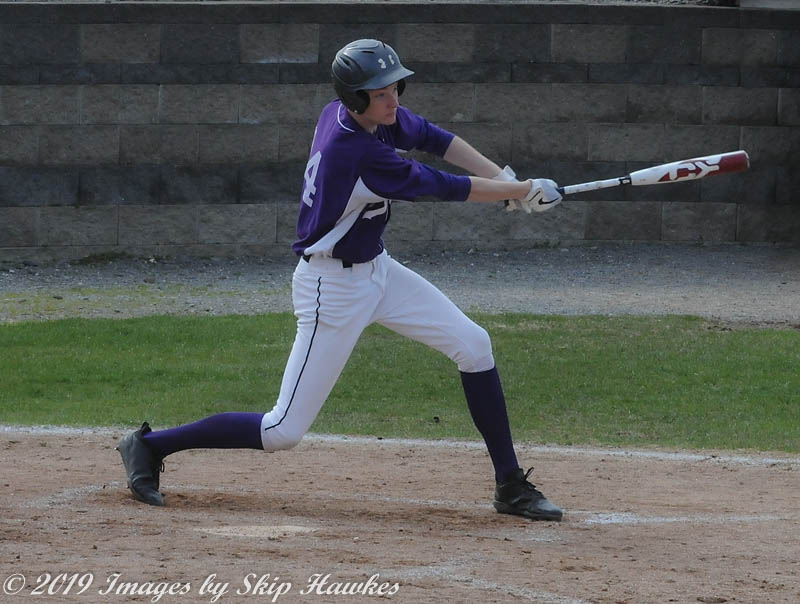