Lightning strikes cause postponement to Hermon vs John Bapst football 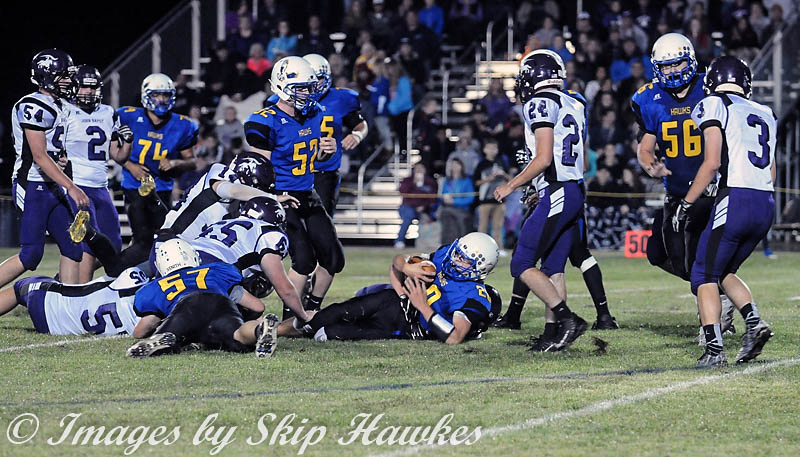 Hermon quarterback Garrett Trask (20) picks up a few yards during the opening quarter of  the game at Hermon on Friday night. (Photo by Skip Hawkes)

Click Here to view the photo gallery from the game


The game did not last long, as more lightning flashed and the rain finally began to fall, and it was determined to postpone the remainder of the game. 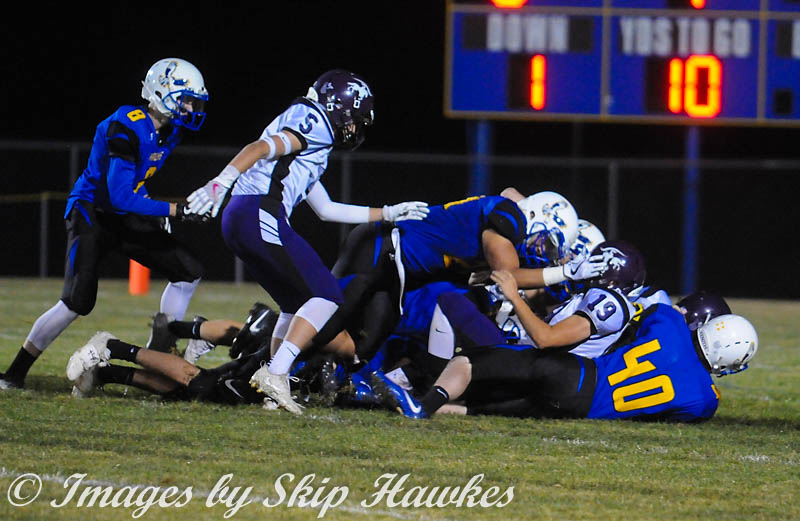 Wyatt Dunton (40) helps to bring down a John Bapst runner on the opening kick off. (Photo by Skip Hawkes)

The game will resume at 7:00 p.m. on Saturday night with Hermon up 7-0 with 6:42 left on the clock in the first quarter. Hermon will have the ball at the John Bapst 43 on fourth down with 11 yards to go. 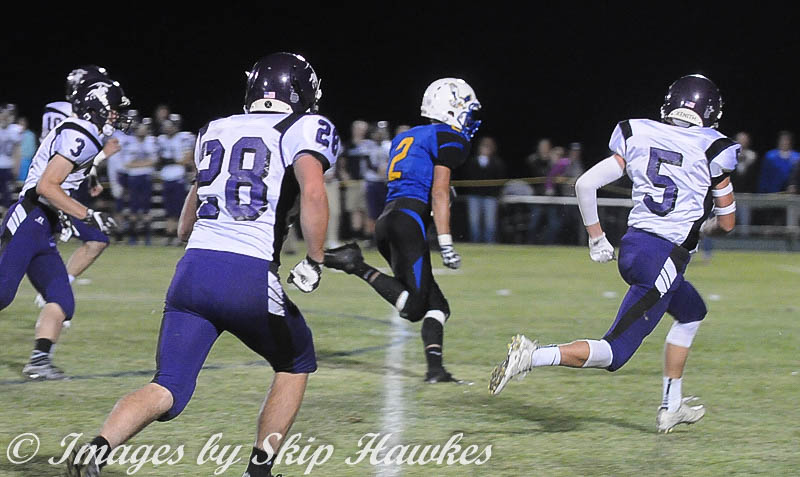 Hermon's Jordan Bishop (2) takes the ball 57 yards for a touchdown on the Hawks first play from scrimmage. (Photo by Skip Hawkes) 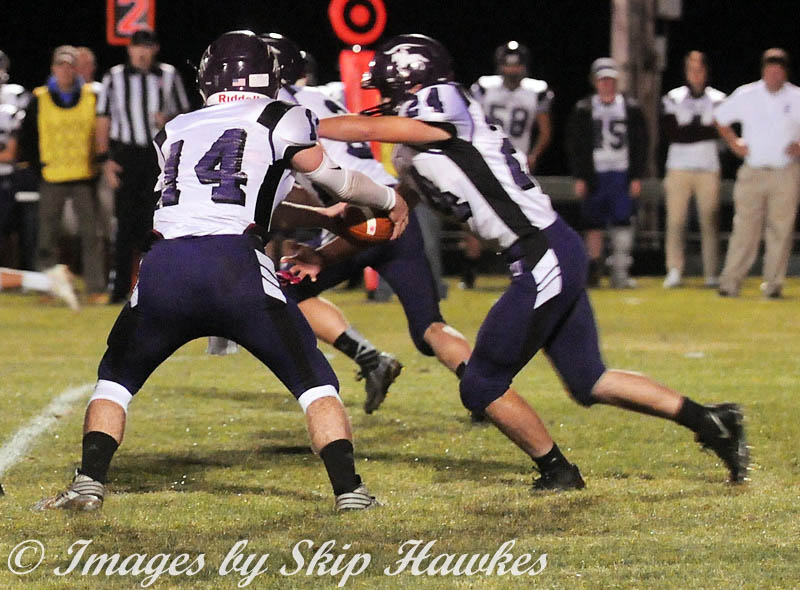 John Bapst's JJ Higgins (14) hands the ball off to Reed Kiah during a play from scrimmage. (Photo by Skip Hawkes) 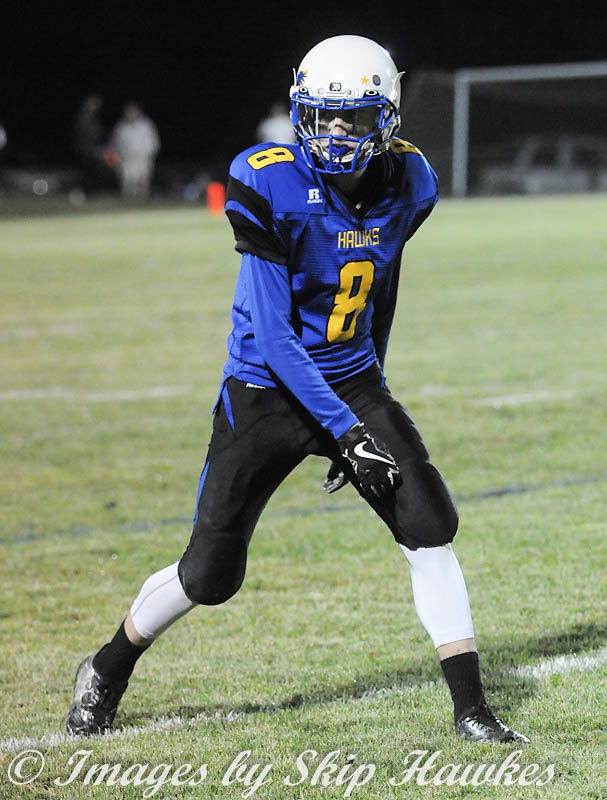