GLENBURN - Saturday morning at the Glenburn School, the Glenburn Rec 3rd/4th grade girls basketball tournament got underway with opening day pool play. Ellsworth, who sent two teams to the tournament, Caribou, and Newport all picked up wins over the first four games. 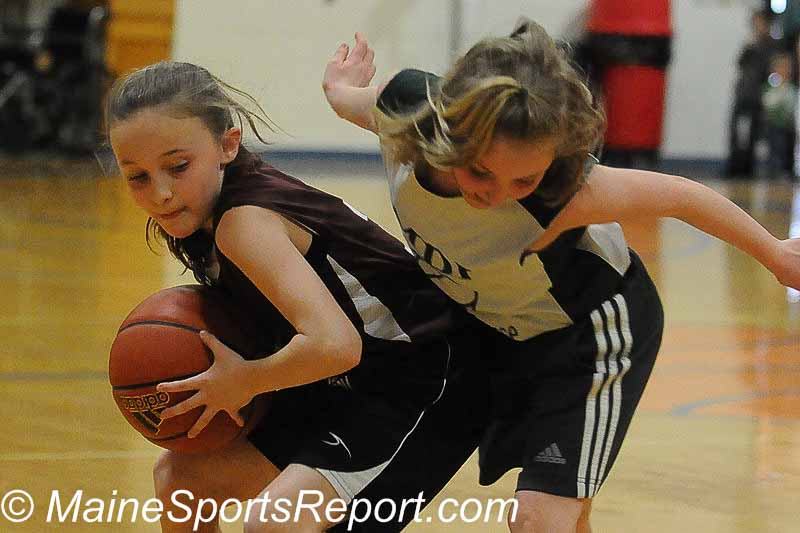 In the opening game of the morning, Ellsworth - B girls cruised past host team Glenburn with a 34-6 victory. 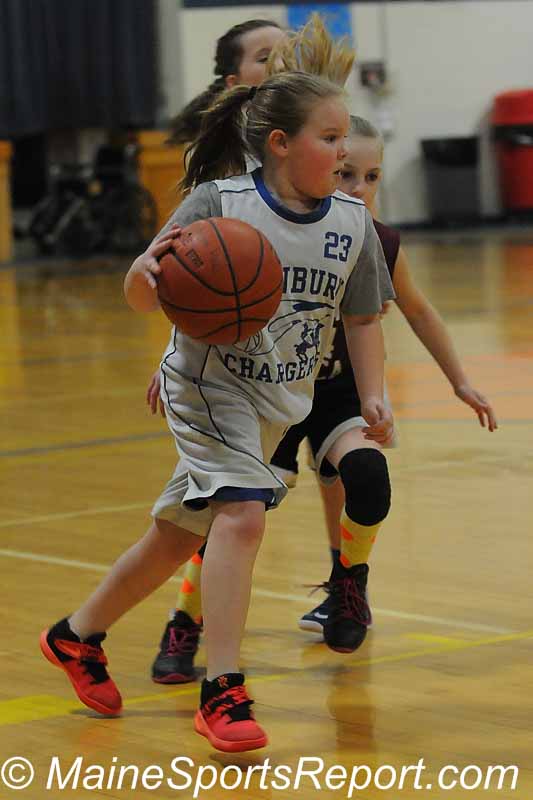 The Ellsworth - L team stretched a six point half time lead into a 12 point lead in the third quarter and took an 18-6 lead into the final period on their way to a 24-10 win over MDI.

Elizabeth Boles and Hilda Curtis each scored 10 points to lead Ellsworth to the win. 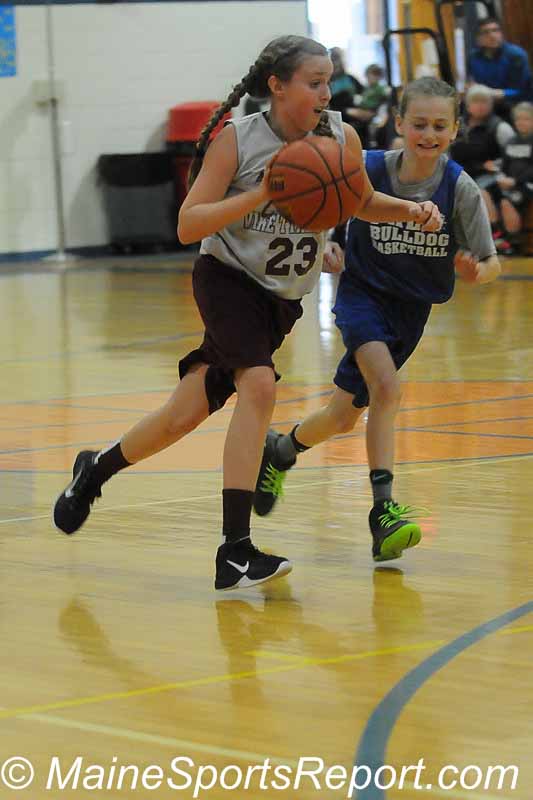 Caribou opened the first quarter with a 10-2 score, and took a 26-4 lead into the half time break on their way to a 40-15 victory over Fairfield. 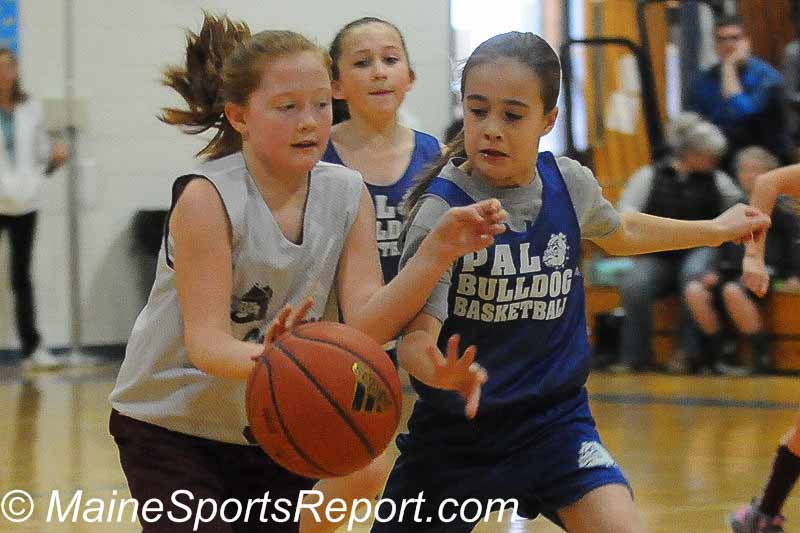 After a slow start, which saw the score standing at 6-4 MDI at half time, Newport out scored MDI 11-7 over the second half and held on in the closing minute to pull out a 15-13 win. 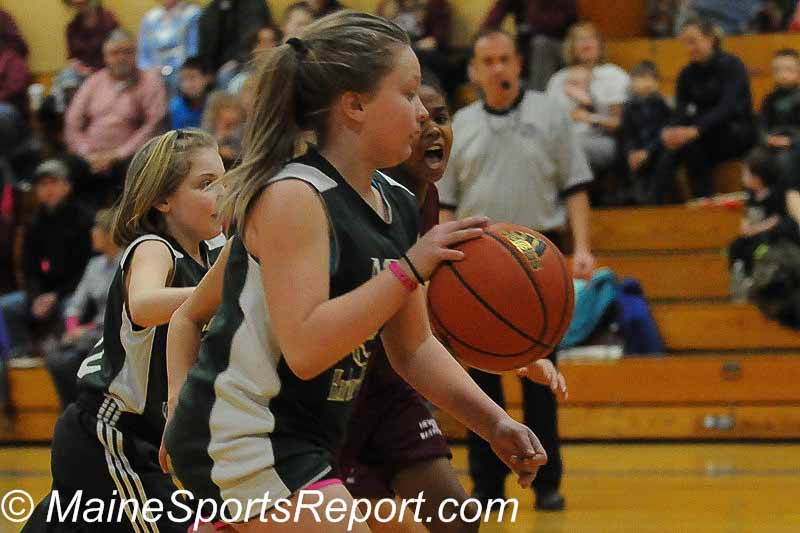 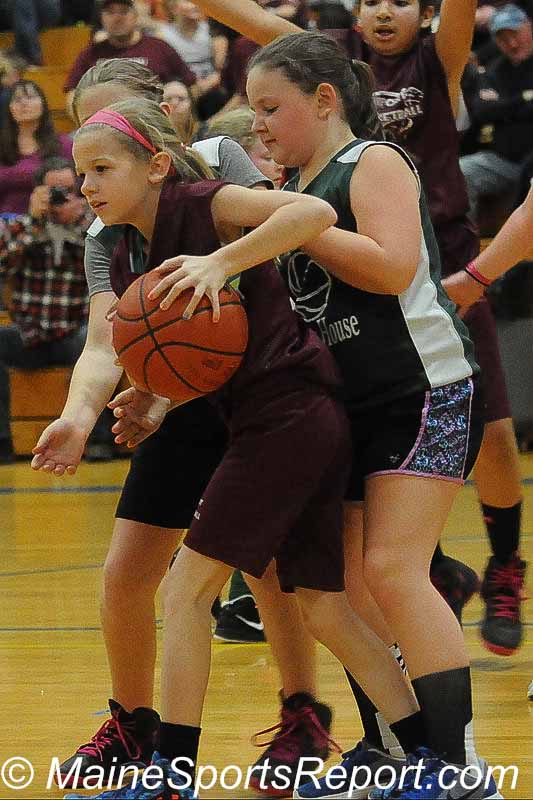