ROCKLAND – The Oceanside varsity girls hosted Brunswick in a Saturday afternoon contest at Oceanside High School with the visitors taking home a 53-37 win over the Mariners.


It was obvious from the start this was going to be a difficult matchup for the Mariners. The majority of the Brunswick girls are simply tall. They did not list their heights on the program, but needless to say with the tallest Mariner on varsity at 5' 10", she was still a little shorter than the Dragons starting five.

Oceanside never let up in their effort from the opening tip-off to the final horn with every player doing what they could to combat the height advantage and the fact they were all quite athletic.

Brunswick goes to 10-2 on the season while Oceanside falls to 4-5 on the season. The Mariners will play again Monday, Jan. 16 at 1 p.m. at Camden Hills.

Saturday the Dragons put the pressure on early with a 22-8 first quarter lead. At the half Brunswick more than doubled the Mariners score 33-16. Oceanside shot a little better in the third quarter, however, Brunswick still held a 46-31 lead heading into the final stanza where they coasted to the victory.

Oceanside was 7-of-11 (64 percent) from the foul line and the knocked down four 3-pointers, two from Simmons and one each from Brooks and Joyce.

Brunswick was 3-of-5 (60 percent) from the foul line and they had four 3-pointers; three from Suhr and one from MacMillian. 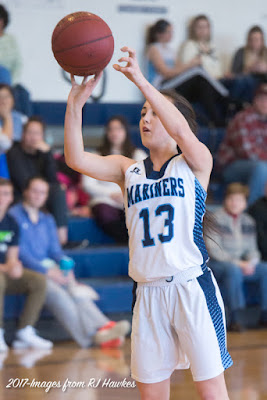 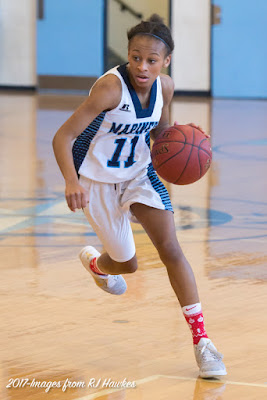 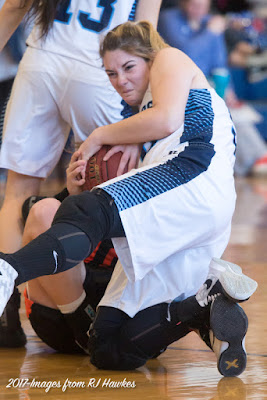 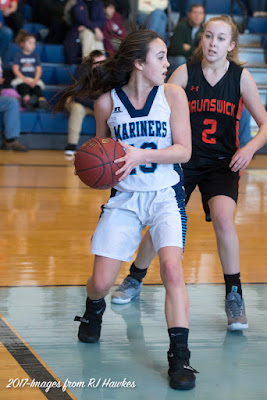 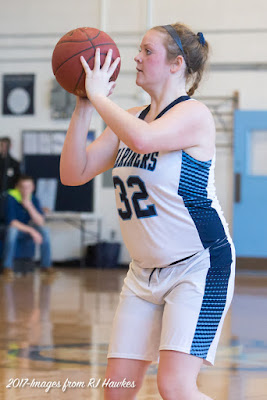 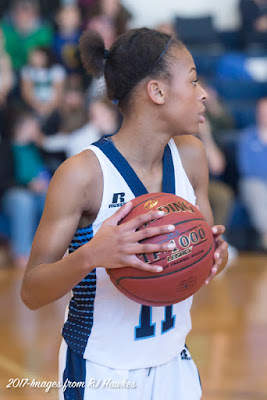 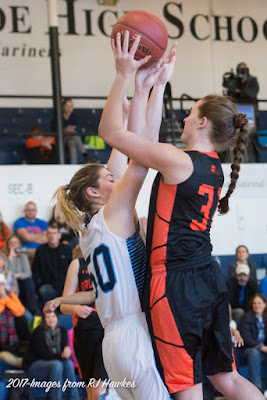 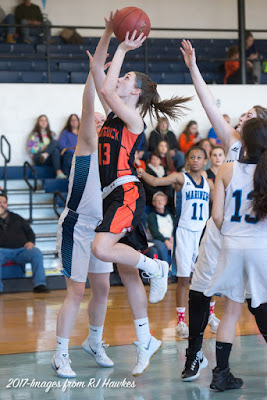 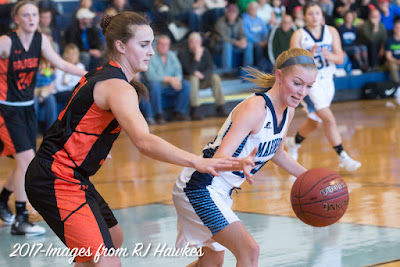 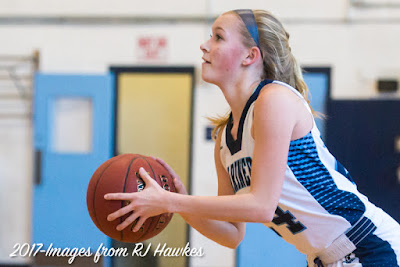 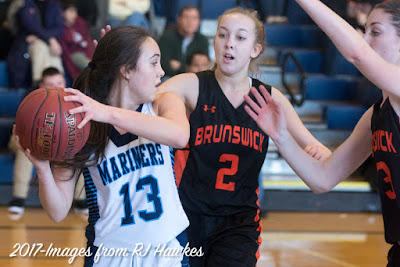 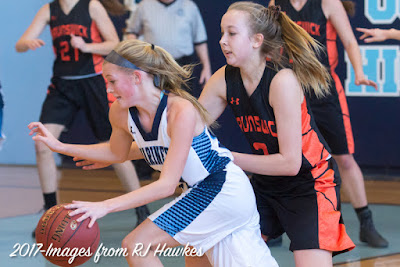