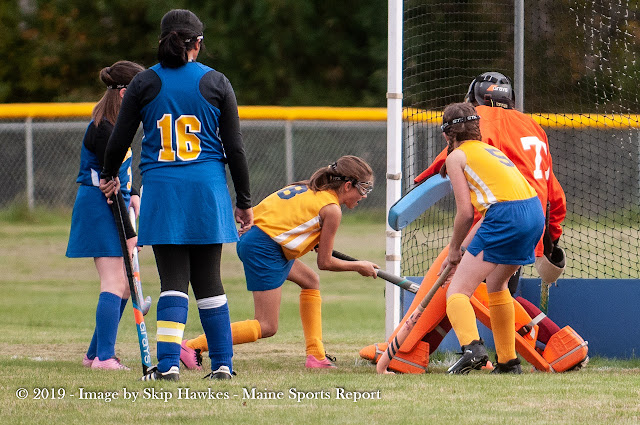 Glenburn's Audra Brooks (8) scores one of her two goals in the game during the first half of a middle school game in Glenburn on Thursday. The Chargers defeated Hermon 6-0 in the game. (Photo by Skip Hawkes)

Audra Brooks scored two first half goals to give Glenburn a 2-0 lead at half time as the Chargers controlled possession of the ball for most of the half. 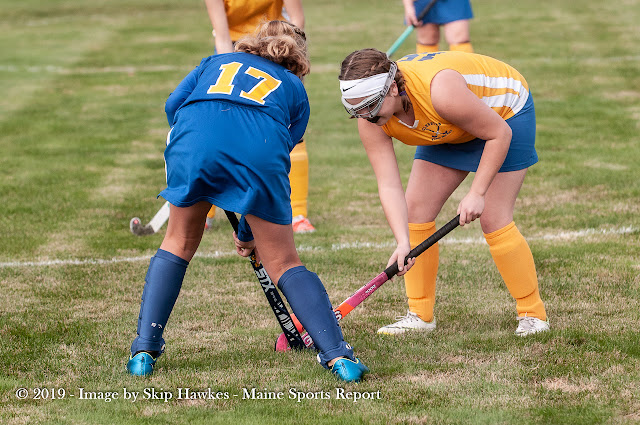 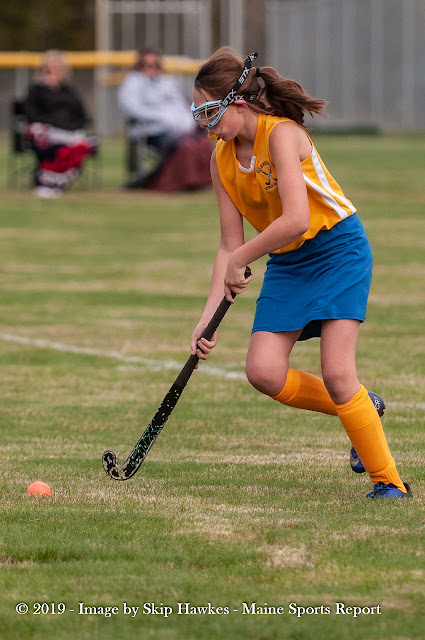 Glenburn's Katie Hews dribbles the ball up the field. (Photo by Skip Hawkes)

Andrea Crocker scored 8:03 into the final half to put the Chargers on top 5-0, and Mariah Sharrow finalized the scoring on a goal with 12 minutes remaining in the game for the 6-0 Glenburn lead and eventual final score. 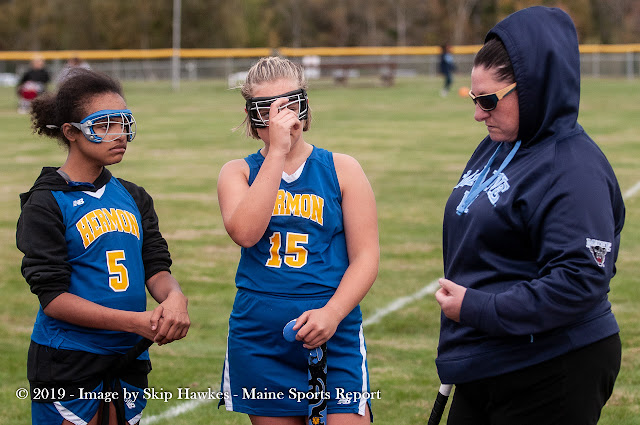 (Hermon won the "B" game 2-1. A photo gallery from that game will be added later)